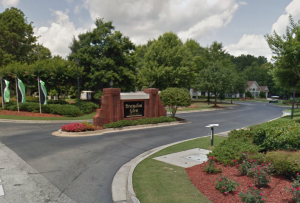 A fatal shooting outside the Brandon Glenn Apartments reportedly claimed the lives of three men and left another injured Sunday, July 3, 2016.

According to The AJC, “[t]he shooting took place at the Brandon Glenn Apartments at around 11:45 p.m. Saturday….Corey Simmons, Johnathan O’Rear and Kerrick Reese died as a result of the shooting.” A fourth victim was reportedly transported to the hospital with injuries, per Rockdale Citizen reports. His current condition has not been released.

Police have apparently not yet identified a suspect or motive in the attack, presumably leaving residents once again concerned for the safety of their families. Prior shootings apparently occurred outside the complex in January 2016 and July 2015, according to Newton Citzen and Rockdale Citizen reports.