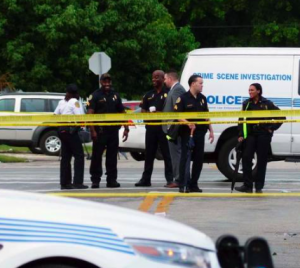 A shooting outside a Miami restaurant and nightclub reportedly claimed the life of 24-year-old Michael Tito Lorenzo and left three other people injured Saturday, September 10, 2016.

According to The Miami Herald, an “exchange of gunfire, which took place at the El Nuevo Romance restaurant and nightclub at 3451 NW 36th St., injured three people and killed a fourth man just after 6 a.m.” Gunfire apparently erupted after an “argument…in the club” escalated into a “shooting outside.”

The Sun Sentinel later identified Mr. Lorenzo as the victim killed in the assault.