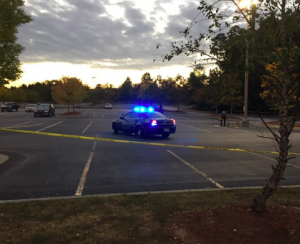 A 19-year-old and 21-year-old reportedly suffered injuries during a robbery-shooting outside the Lowe’s Home Improvement store in Lithonia Sunday, October 17, 2016.

According to The AJC, the shooting occurred around 5:00 p.m. in “the parking lot of the Lowe’s Home Improvement” on “Fairington Road.”  The two young victims were apparently meeting a third man to sell a cellphone when the buyer produced a handgun and attempted to rob them. The assailant opened fire striking both young men. The two men reportedly returned fire as they escaped their attacker. Both were transported to the hospital with injuries.

We Fight for Victims of Property Security Negligence in Georgia…Contact us Now for a Free Consultation.