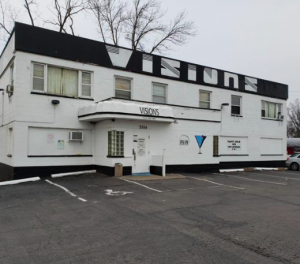 Could this senseless Madison nightclub shooting have been prevented and are justice and compensation available to the victims?

“Four of the people injured suffered gunshot wounds and one person was stabbed,” NBC 15 reports. The victims’ identities and current conditions have not been released.

Ald. David Ahrens told media the nightclub has “always been a sort of festering problem.”

Nightclub patrons have a right to feel safe and secure while on the premises. The Murray Law Firm questions the level of security provided on the property and whether this shooting may have been prevented.

Generally, property owners are required to protect all those legally on the premises from any foreseeable harm. Should the facts of this matter reveal that the nightclub owner failed to provide adequate security to protect those on its premises, the victims may seek justice and elect to pursue legal claims for their injuries.

We’ve Recovered Millions for Victims of  Nightclub Security Negligence…Contact us Now for a Free Consultation.